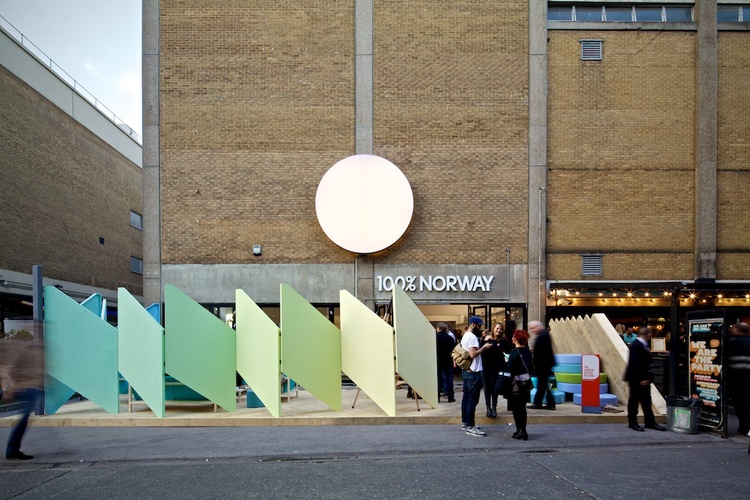 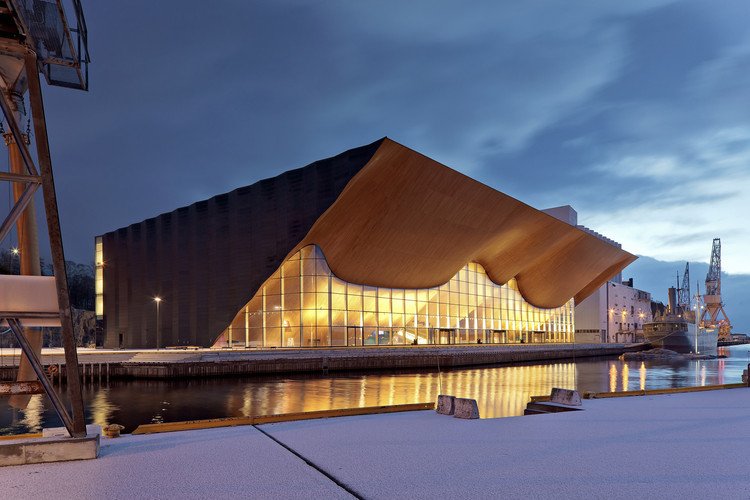 Large-scale port project developments are underway throughout the continent of Africa. Some of these opportunities include:

In TEMA, Ghana, work commencing on a port expansion of 700 metres of quay wall, ensuring the new port facility can be operational by June 2019, as Ghana significantly upgrades its container handling facility, attracting larger vessels from various shipping lines.

Major expansion work is underway across Nigerian seaports to accommodate the rapid growth of container traffic according to the Association of Nigerian Licensed Customs Agents (ANLCA). Two sites have been selected at Lekki and Badagry for the construction of new harbors. The construction and development is being undertaken by Lekki LFTZ Enterprise. Badagry is on the Benin-Lagos Expressway connecting Lagos with Porto Novo in Benin Republic. The development of this new port is being undertaken by APM terminals, in association with Terminal Investments Limited. The Badagry development will involve a container terminal with a 775metre-long quay wall, as well as an offshore supply which provides onshore support for oil and gas operation in the Gulf of Guinea.

The Lamu Port development connecting South Sudan and Ethiopia is expected to have thirty-twodeep-sea berths and scheduled for opening early next year at Kenya’s Lamu Port, creating an avenue for cargo entry and departure for three Eastern African nations. The project is expected to cost USD $480m and is being constructed by China Road and Bridge Corporation (CRBC). It is assumed that once it is completed it will handle bigger vessels than Mombasa Port – the main gateway to East Africa.

Mozambique is to to build a commercial port in the district of Palma, Cabo Delgado province, north of the country to the south of the border with Tanzania. According to the transport Minister Carlos Mesquita, this will respond to the development of the region and maritime shipping services along the Mozambican coast.

Construction is underway on the development of Port of Bayamoyo special Economic Zone(SEZ) according to the Minister for industry, Trade and Investment, Charles Mwijage. Upon completion, the SEZ will attract 700 factories and become a strategic investment zone in East Africa and will be the largest in East Africa.

At ALPHA global network and through our partners, we help companies navigate the opportunities and challenges of doing business across Africa.