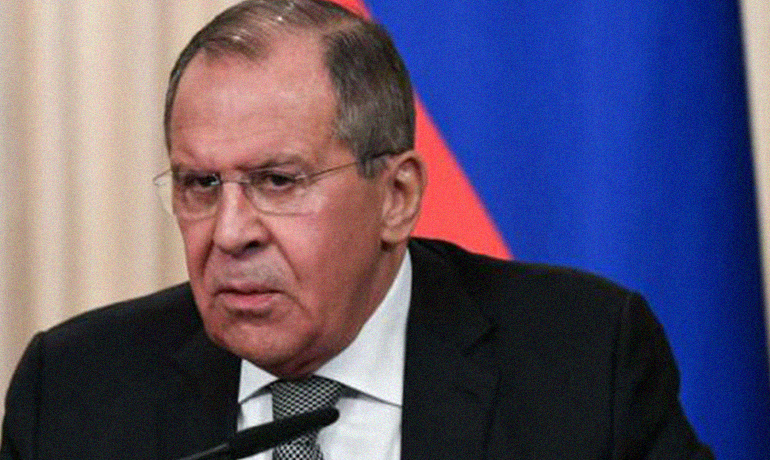 During a visit to Rwanda in early June 2018, when he met Minister of Foreign Affairs, Cooperation and East African Community, Louise Mushikiwabo in Kingali, Russia’s Foreign Affairs Minister Sergey Lavrov hinted at the development of a future comprehensive strategic relationship that would lead to further economic cooperation and investment in Africa. This includes Russia almost certainly hosting the first high level Russia-African Union forum in 2019. Setting a precedent for such a development would be the Forum on China Africa Cooperation (FOCAC) and the earlier European Union-African Union summit held in Brussels in May 2018.

The purpose of the 2019 forum would be to consolidate diplomatic links and to vastly raise Russia’s economic profile on the continent of Africa. Those attending such an important event would include not only politicians but entrepreneurs with a vision for carrying out future plans to open up fresh investment opportunities in Africa, along with addressing vital security issues.

Speaking in Kingali, Lavrov said: “We have agreed to prepare a framework political document that will set out a concept for cooperation over the next few years, along with several practical projects for implementation in the near future. We are therefore preparing for a meeting of Russian and African Union experts.”

The consolidation of versatile ties between Sub-Saharan African countries remains an important part of Russia’s foreign policy strategy, especially in the light of currentglobal economic shifts. It is important that African countries should not be seen to favour Western European Europe if they want to fully benefit from enhanced trade relations with Russia.

Professor Gerrit Olivier from the Department of Political Science, University of Pretoria in South Africa noted that Russian influence in Africa, despite efforts towards resuscitation, remained marginal.
“Given its global status, it ought to be active in Africa as Western Europe, the European Union, the United States and China are – it is all but absent, playing a negligible role.” The reversal of this concept is very much at the root of the planned new initiative for the year ahead.

Such strengthened ties with Russia and future enhanced trade prospects are very much welcomed by ALPHA is it continues togrow its membership across the continent. The planned Russian summit will take place next year when the first African Trade, Transport and Energy Summit (ATTES) will also be rolled out by ALPHA in Ghana. As ALPHA seeks to strengthen its own ties with Russian business corporations it is hoped that new trading synergies may be realised during the year ahead.